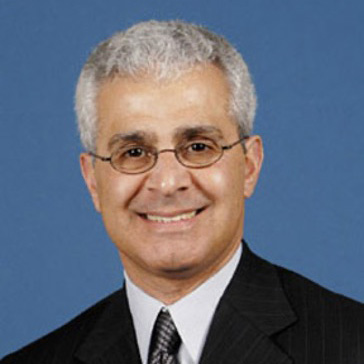 ALAN H. COHEN, a co-founder of The Finish Line, Inc., served the company as Chairman of the Board of Directors and Chief Executive Officer, positions he held since 1982. Until November 1, 2003, Cohen also was the company’s president. Cohen traces his successful experience in the specialty athletic footwear and apparel industry to 1976, when he co-founded the company in Indianapolis that would eventually become the Finish Line. Formerly a practicing attorney, Cohen has received numerous national and regional awards for business performance and achievement, including being recognized by Inc. magazine and Ernst & Young as Entrepreneur of the Year in 1991.