Two years later, regional sporting goods associations started and the combination of two of them in 1929 was the formation of NSGA. All of the various regional associations merged in 1936 and the organization’s name was officially changed to the National Sporting Goods Association. 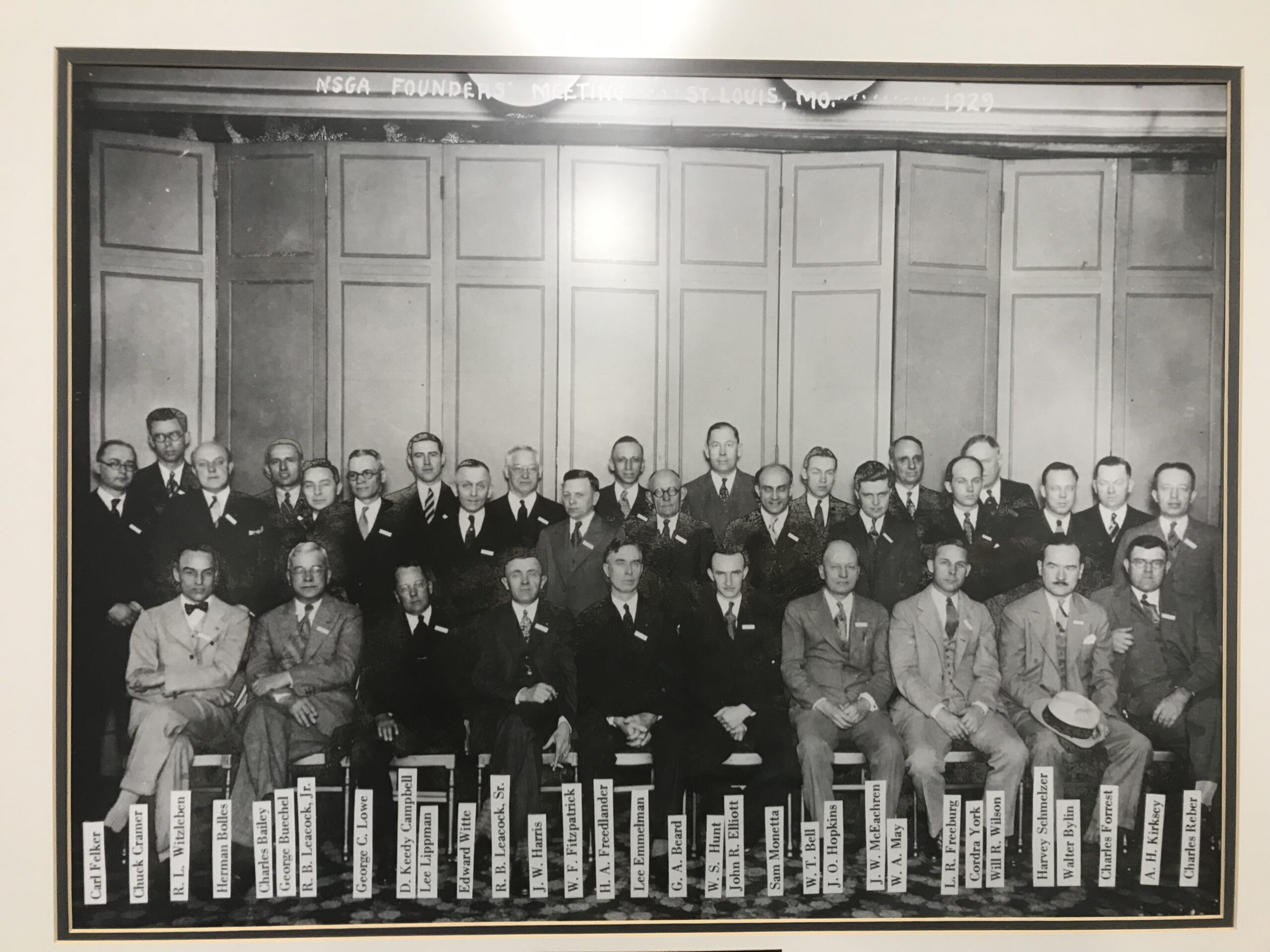 The first SGDA Convention is held January 20-21 at the LaSalle Hotel in Chicago. It is the first time the organization met since its formation and more than 120 members attended the convention. Elections for officers and directors were held and the name was changed to the National Sporting Goods Distributors Association (NSGDA). 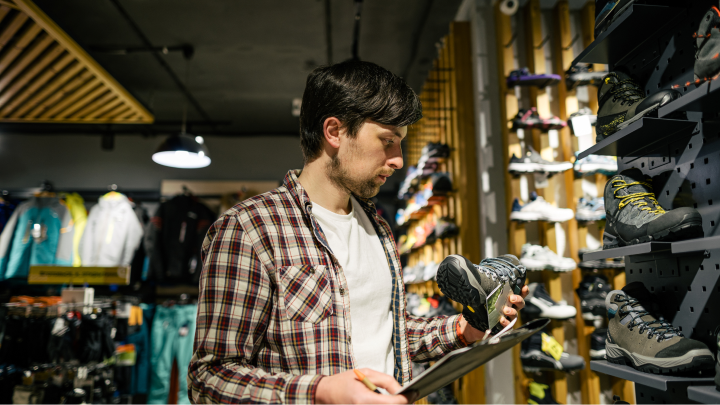 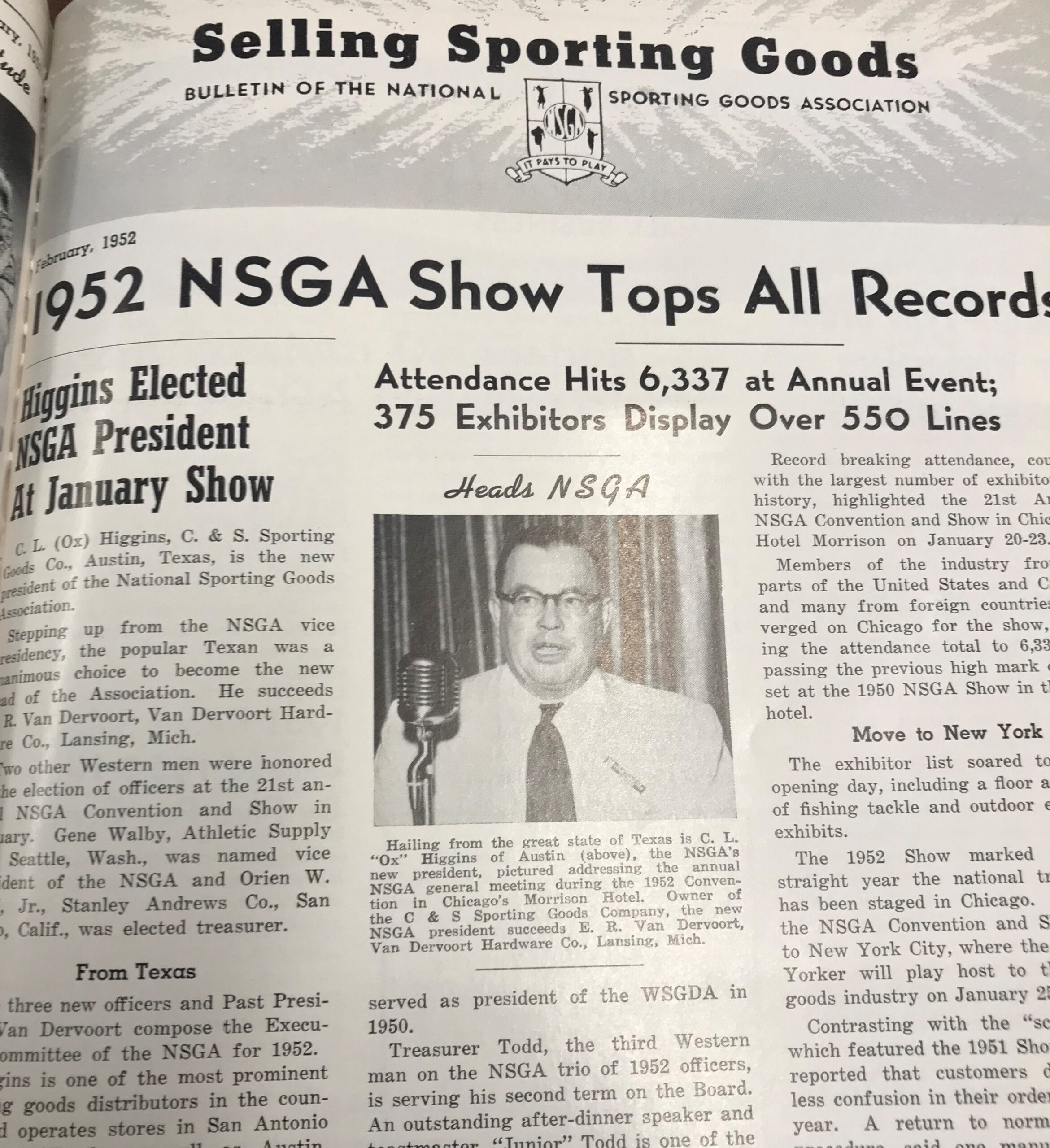 The first issue of NSGA’s Selling Sporting Goods is published. This four-page monthly bulletin is designed to keep members informed of association activities, services and programs. It expands into a monthly magazine and evolves through the years into today’s NSGA NOW.

NSGA permanently relocates its headquarters to Chicago and would remain at various locations in the city and the suburbs of Mount Prospect and Downers Grove. NSGA headquarters had also been in Kansas City, Missouri, Cleveland, Ohio, Shreveport, Louisiana and St. Louis, Missouri before settling in the Chicago area.

The NSGA Board of Directors establishes the Sporting Goods Industry Hall of Fame to honor the numerous sporting goods industry pioneers. More than 180 men and women have been inducted into the Hall of Fame through 2022. 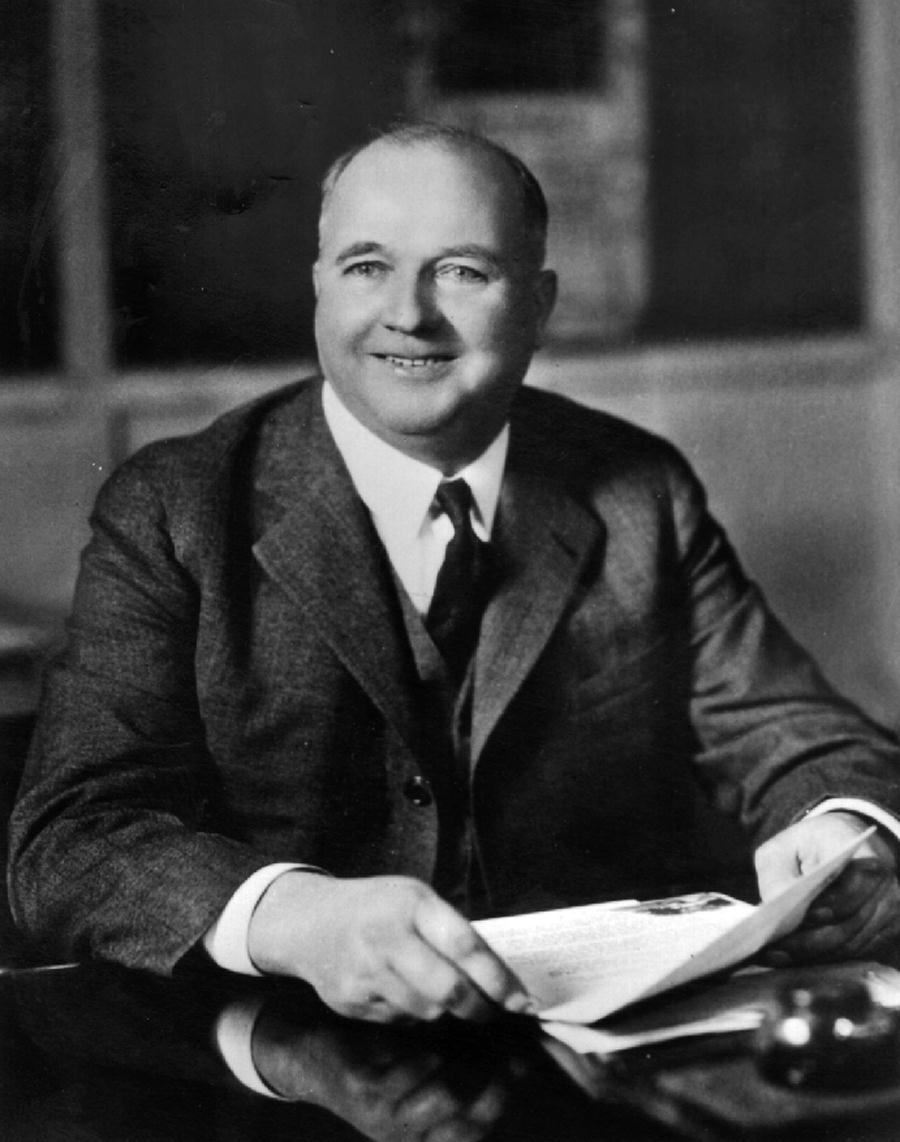 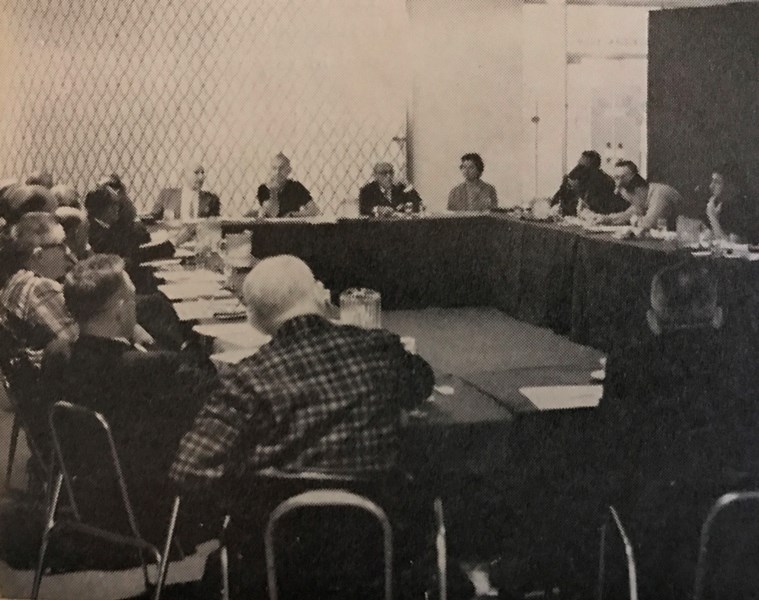 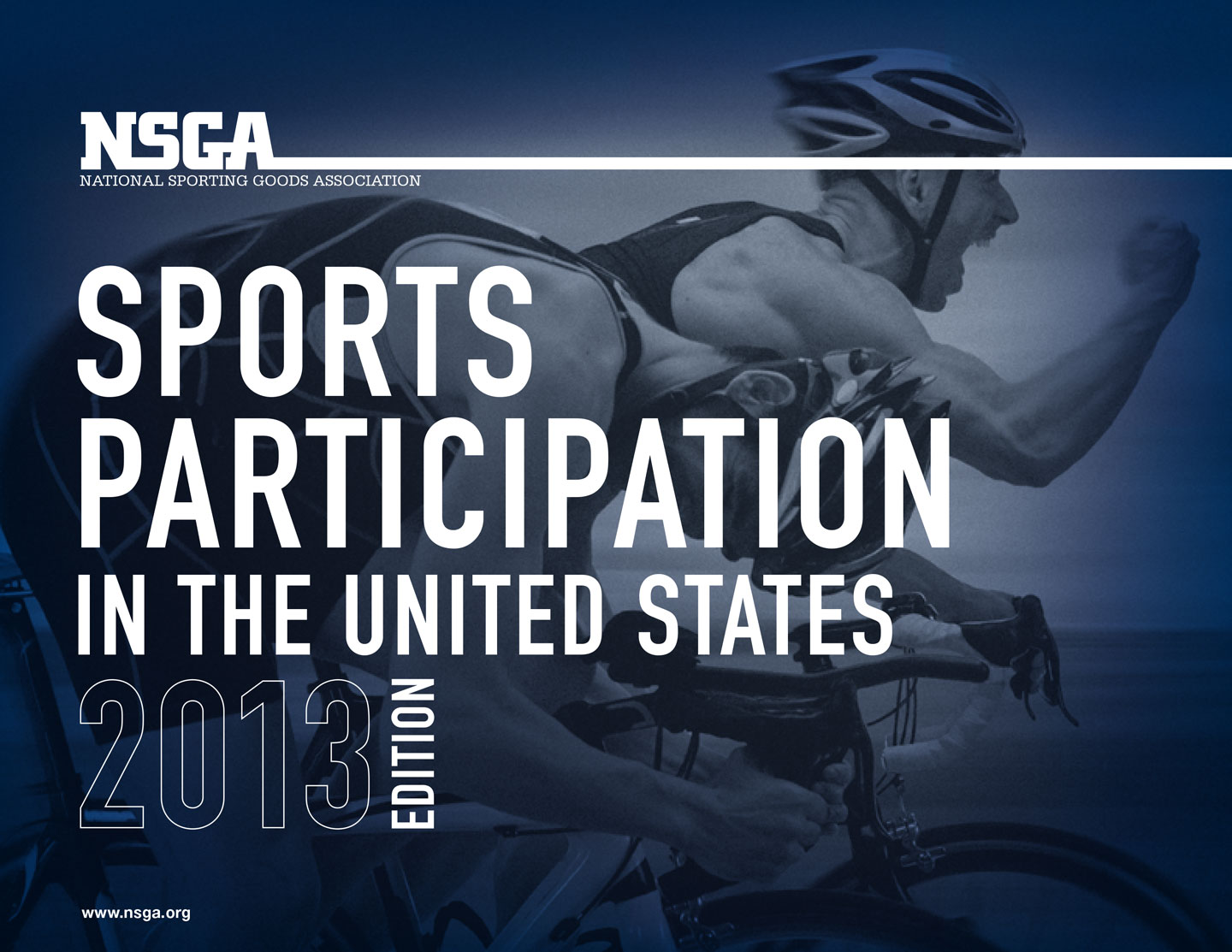 The first Sports Participation report is released by NSGA. The report continues to provide vital industry information about sports participation trends in traditional and emerging sports and activities. 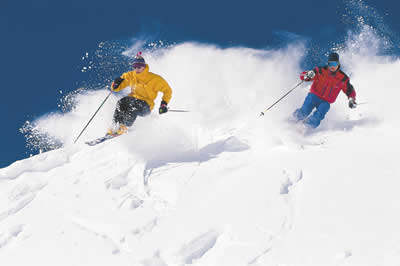 The need for representation on the ski retail side of the sporting goods industry leads to the formation of the National Ski Retailers Association (NSRA).

NSRA becomes the National Ski & Snowboard Retailers Association (NSSRA) to reflect the boom of snowboarding and the changes in the snowsports industry. 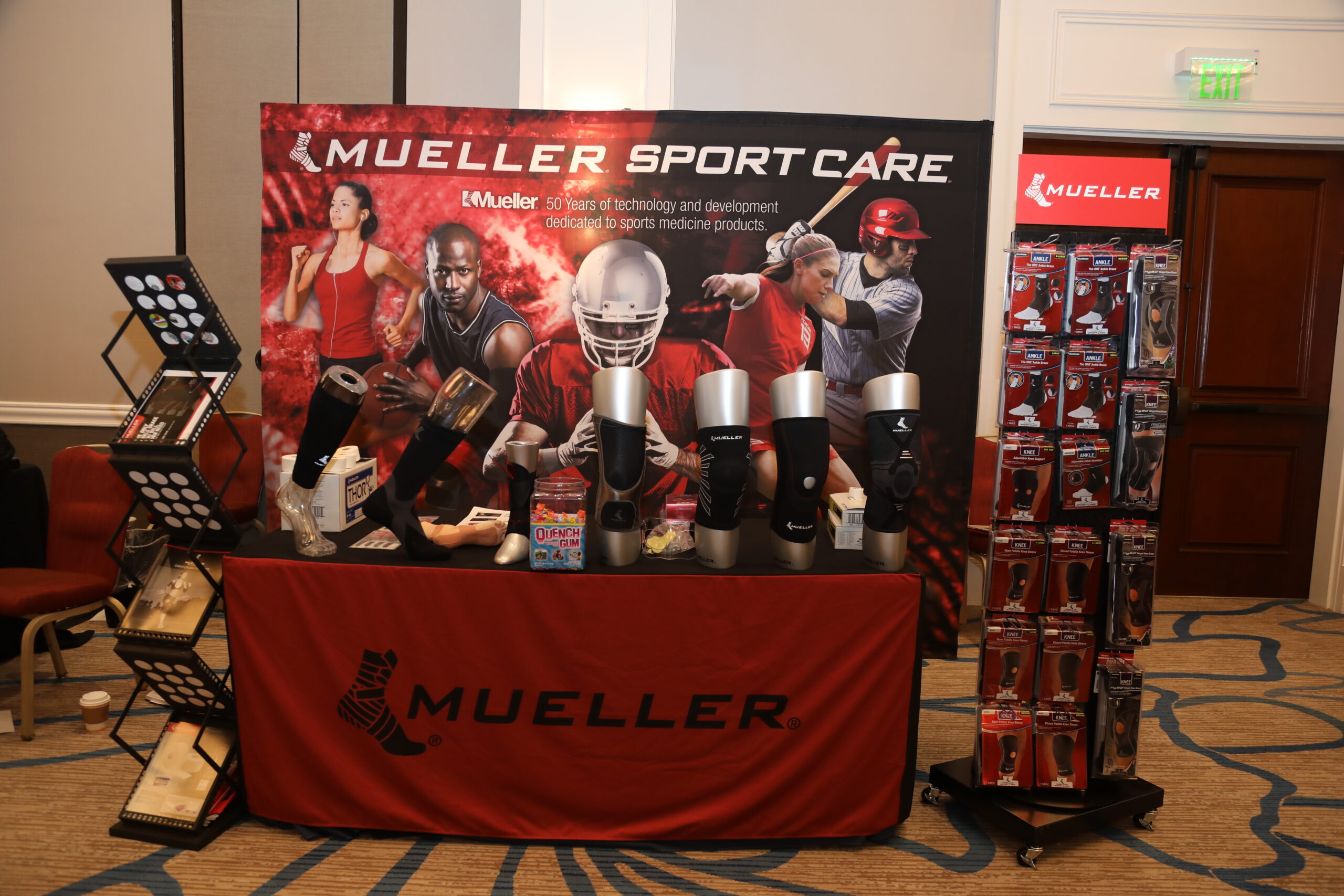 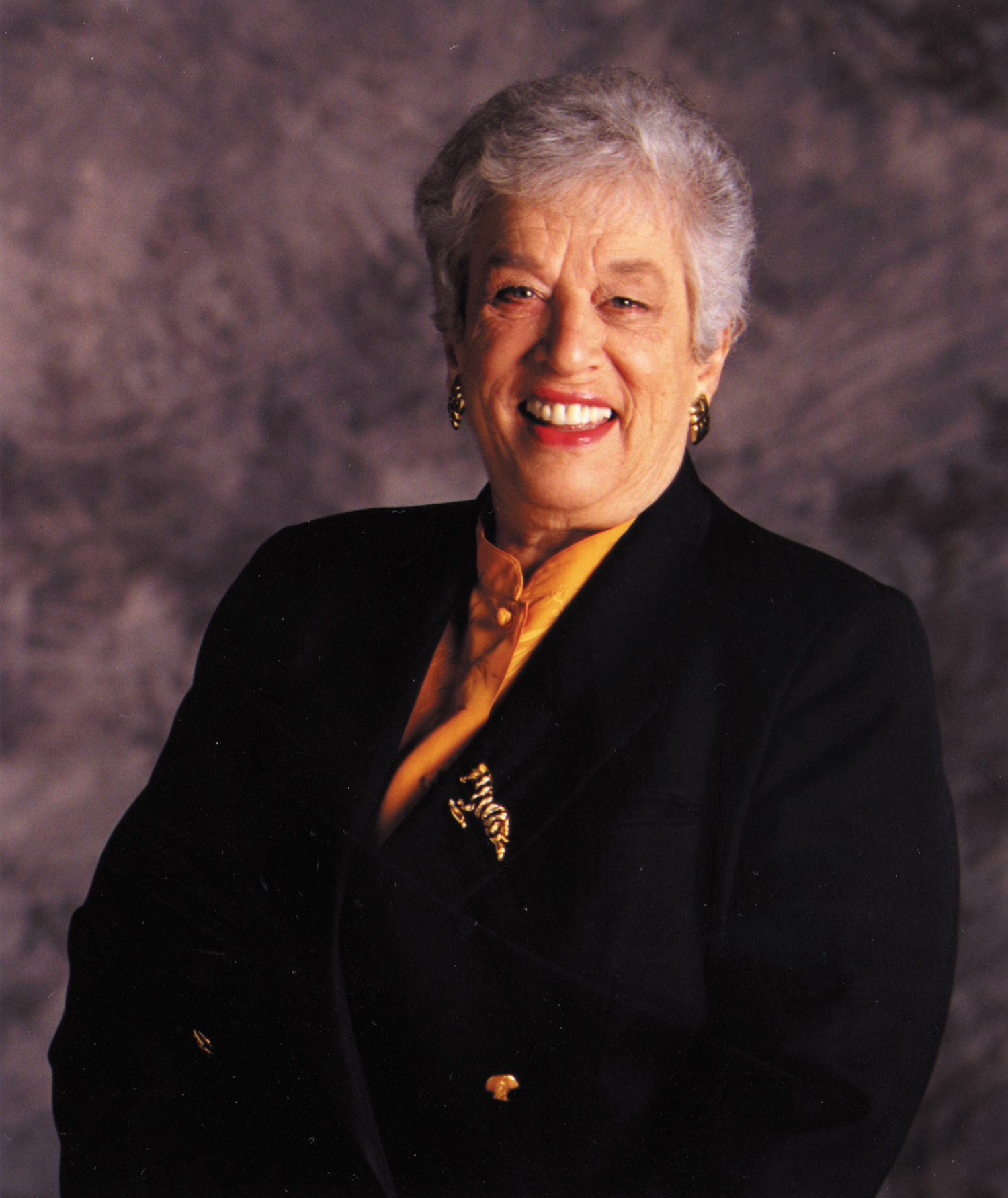 Gertrude Boyle of Columbia Sportswear Co., is the first female inducted into the Sporting Goods Industry Hall of Fame. She is followed by Mary Cabela (Cabela’s) in 2005, Elizabeth Goeke and Ellen K. Wessel (Moving Comfort) in 2009, Julie Nimmons (Schutt Sports) in 2010 and Barbara Longstreth (Longstreth Sporting Goods) in 2018. 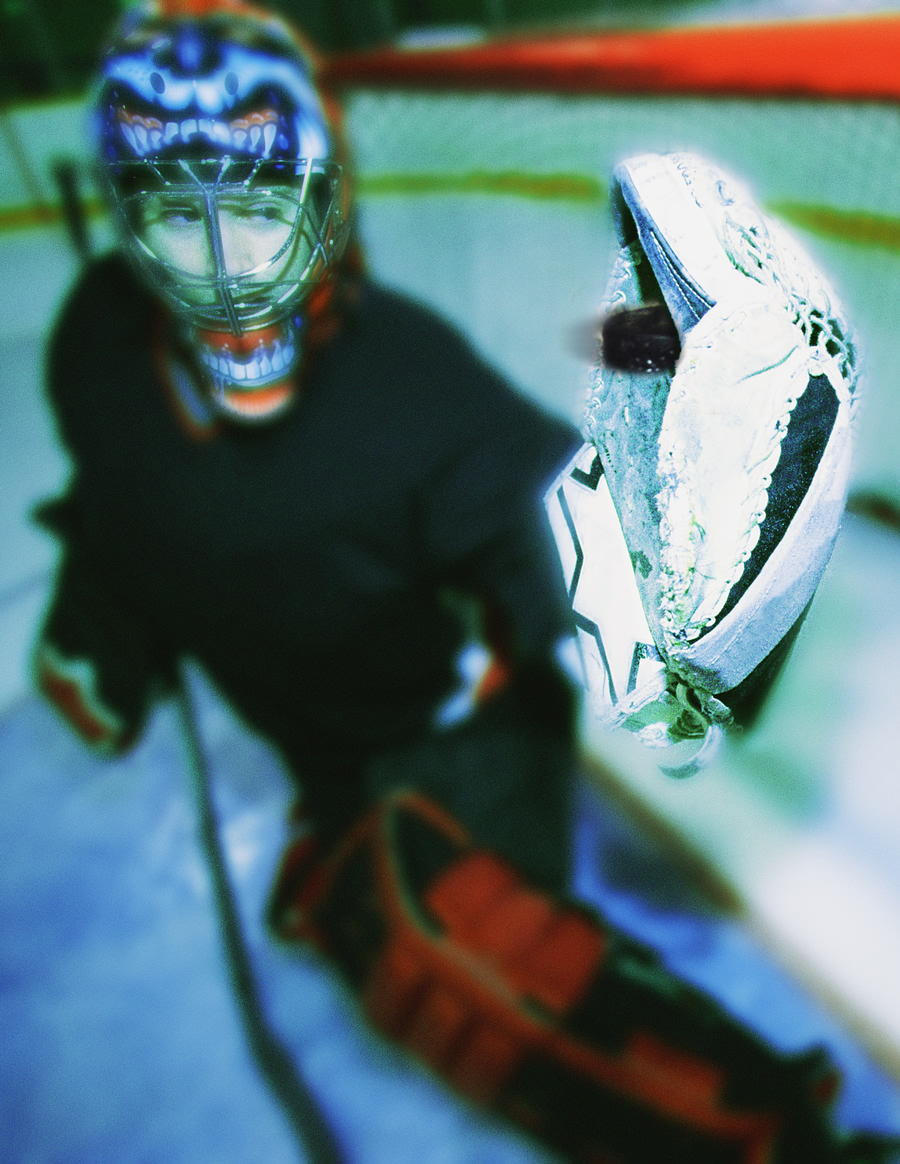 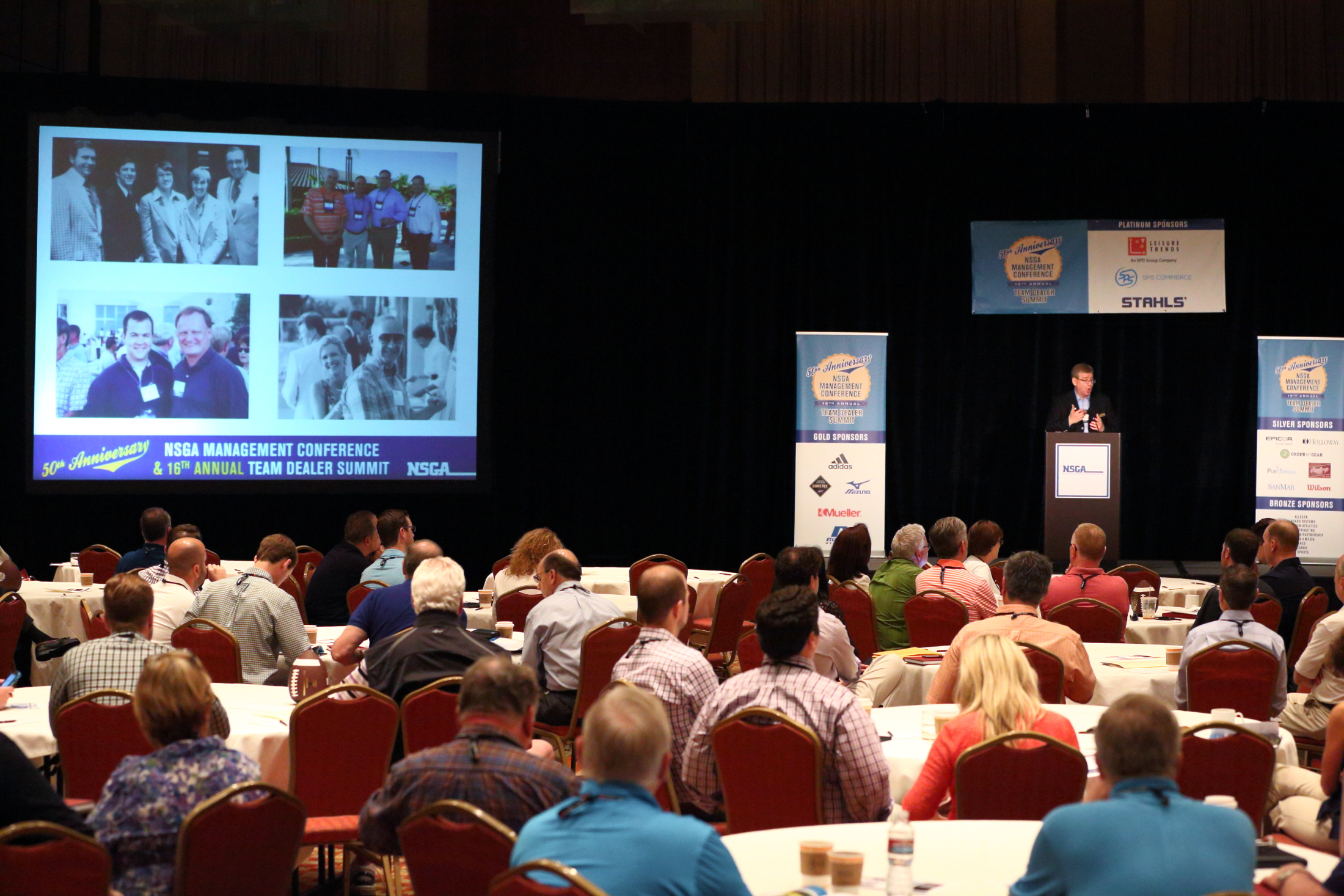 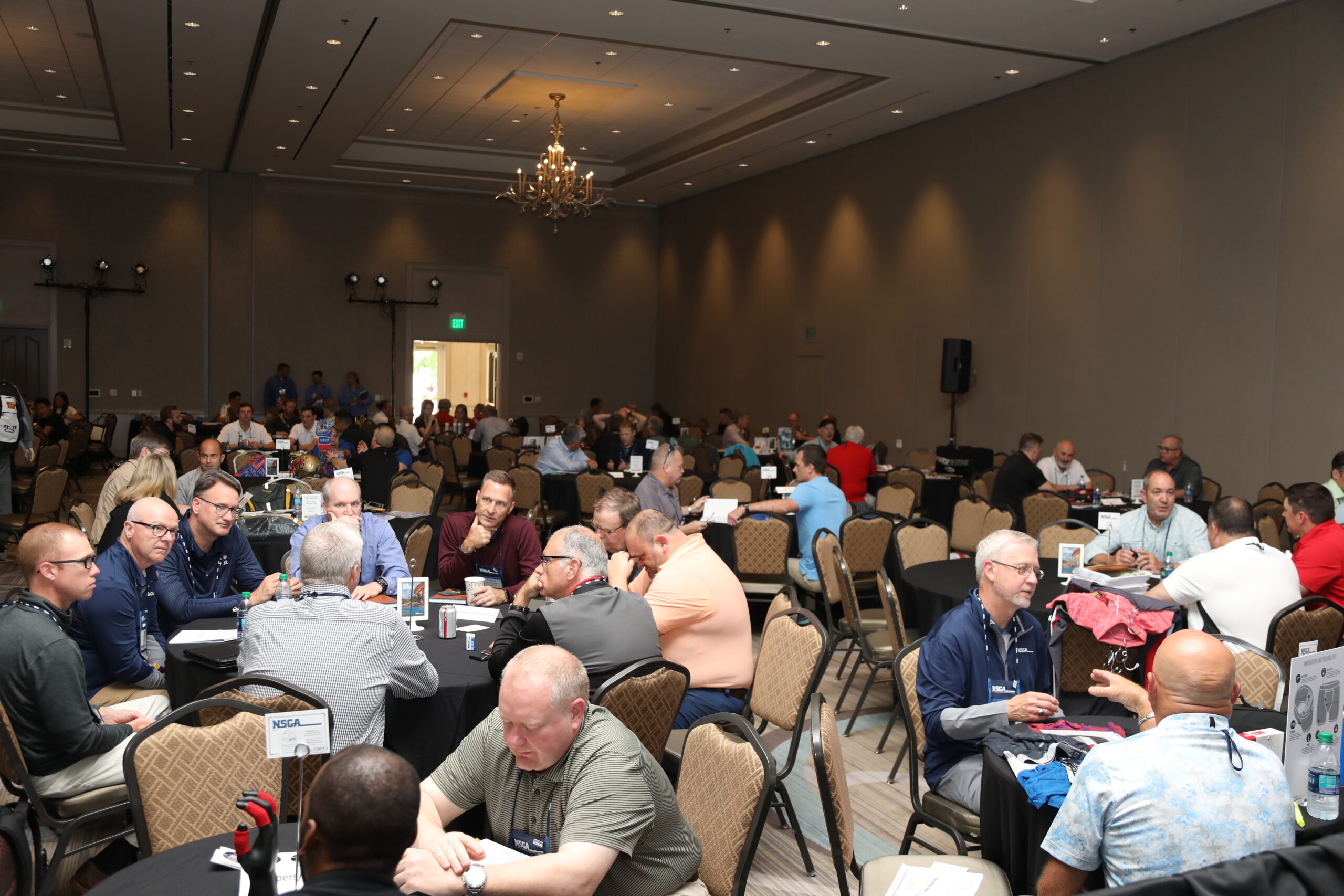 NSGA creates Speed Networking for the annual Management Conference & Team Dealer Summit. Speed Networking gives retailers and dealers the opportunity to have short, structured meetings with manufacturers in one afternoon and becomes one of the biggest hits of the event. 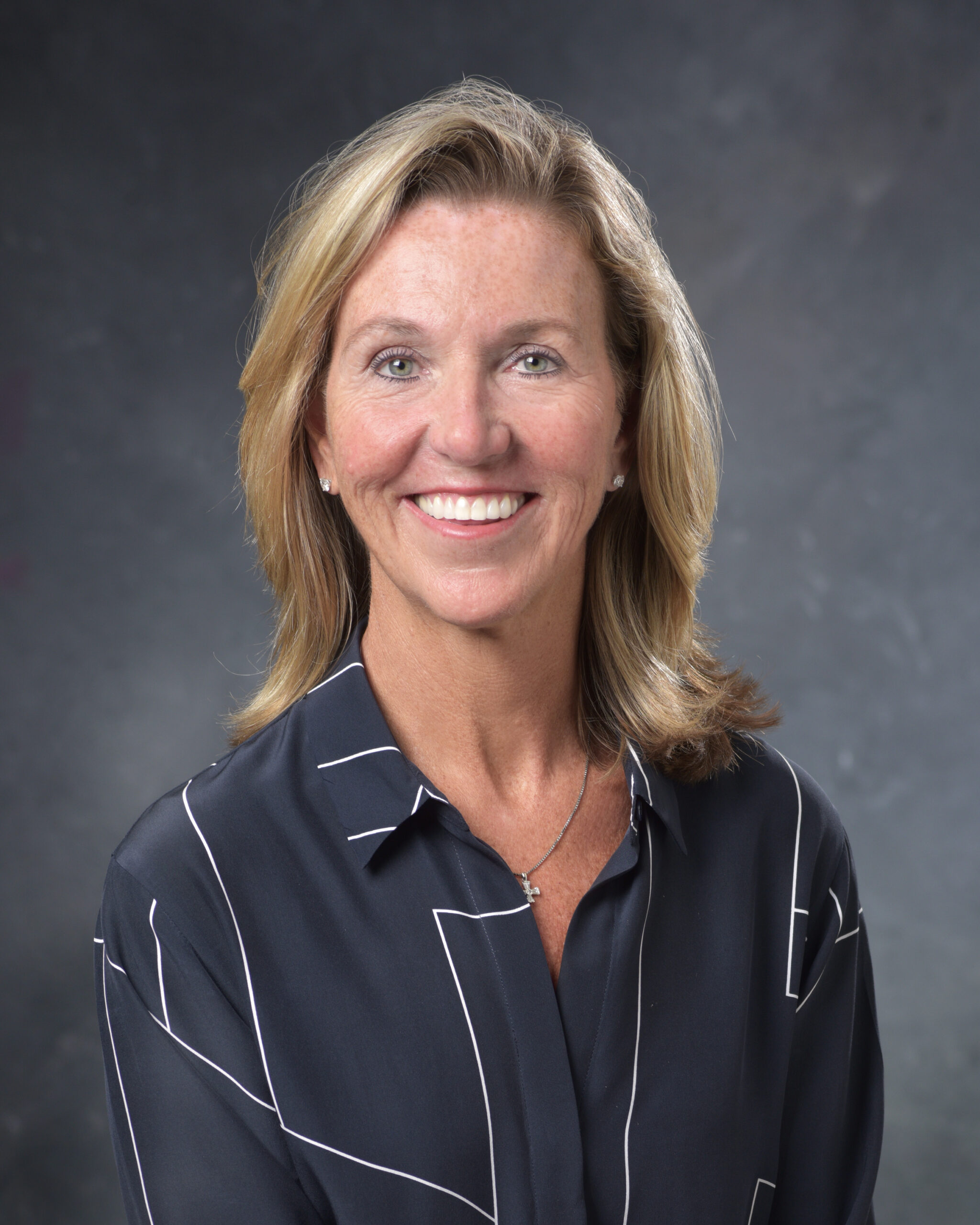 Cathy Pryor of Hibbett’s is elected as the first female chair of the NSGA Board of Directors.