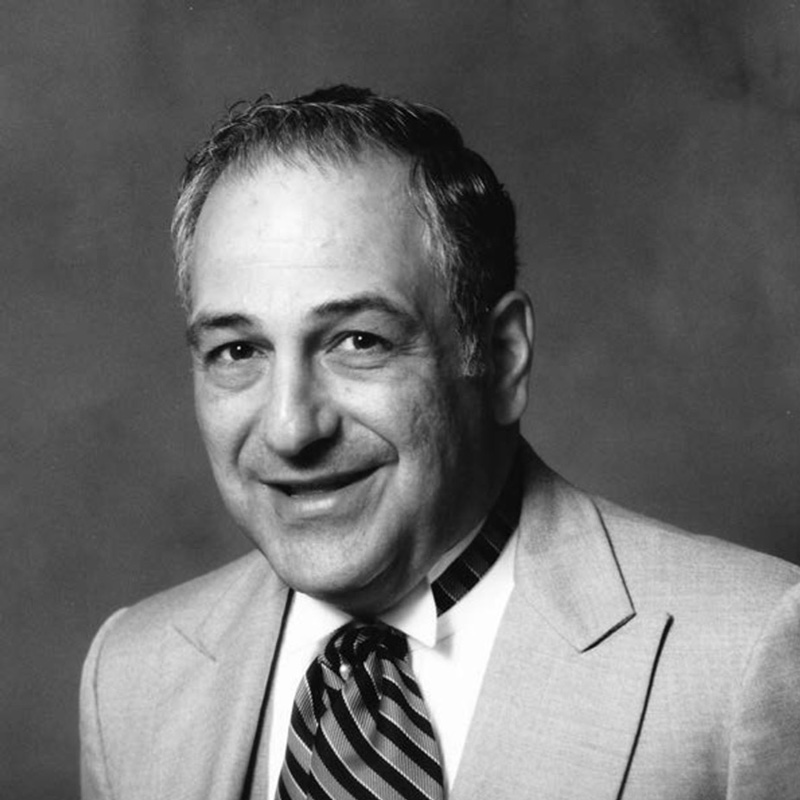 BOB ZIDE’s (Deceased March 31, 2003 at age 68) choice of a career in sporting goods was influenced early in his life. In high school he played varsity basketball for four years and in the summers, while still working in the family business, he coordinated the local YMCA basketball and softball recreation leagues. After college, while still coordinating the YMCA leagues, he also helped establish local youth baseball leagues and continued to play semi-pro baseball.

Upon founding Zide’s Sport Shop in Marietta, Ohio in 1958, he turned his passion for sports into a lifelong commitment to athletes and their teams. Bob Zide’s focus for 45 years was on the athlete’s enjoyment, protection and potential performance. His primary emphasis was on providing the best possible protective equipment for each player and he was the first team dealer in the country to individually fit helmets and shoulder pads on players, doing so for teams of all levels in West Virginia, Ohio and Pennsylvania. This fitting program, which was considered revolutionary, was a perfect example of Bob Zide’s dedication to the athletes. That dedication paid off, as many of those athletes became coaches and returned to the store when purchasing football equipment for their programs.

Over the years, Zide’s Sport Shop added more salesmen, who Bob consistently and continually trained on fitting techniques. He also included coaches, equipment managers and trainers in his hands-on sessions to educate everyone about proper fit and maintenance of the equipment from the first day of practice throughout the entire season. His insistence on maintaining the equipment resulted in the building of a complete football equipment reconditioning facility.

Bob Zide’s close work with athletes and coaches enabled him to institute equipment improvements in both performance and protection. He held nine U.S. patents on equipment innovations, including the Shockblocker football faceguard attachment, which is used by many NFL, college, and high school teams across the country. He was always available to act as a consultant and speaker for local, state and national groups and published articles on protective equipment in state and national publications. Regardless of how Zide’s Sport Shop business has grown over the years, Bob Zide’s game plan was always very straightforward – to make the game fun and safe for each player that was on the field.