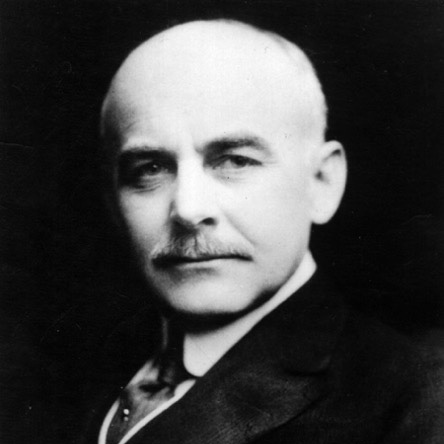 ERNEST ANDREW PFLUEGER (Deceased in 1944) did not create a new business, but followed in the footsteps of his father. Mr. Pflueger was born in 1866, became president of the Enterprise Manufacturing Company in 1913 and directed the operation of the company until his death. Early in his 62-year business career, Mr. Pflueger realized that not only fishing tackle, but also the entire sporting goods industry was essentially dependent on our natural resources, which were then being rapidly depleted. His devotion to the cause of conservation, curing the pollution of lakes and streams and the re-stocking of barren fishing waters constitute perhaps his greatest contribution to our industry.

Mr. Pflueger was president of the Association of Fishing Tackle Manufacturers America from 1918-33. He worked closely with the Congress on tariff affairs to protect American manufacturers, making possible the first manufacture of fishhooks in the country. Often referred to as the Dean of the Fishing Tackle Industry, he helped develop, manufacture and market throughout the world the famous Pflueger line of tackle.