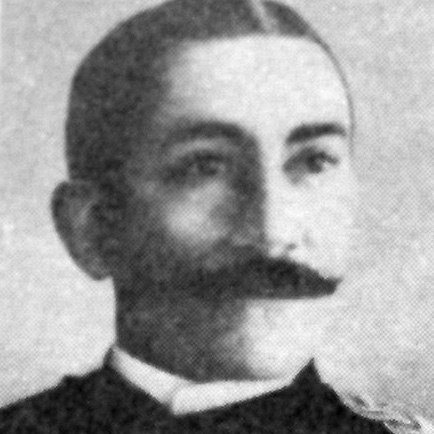 FRANK HOPPE (Deceased in 1921 at age 46), founder of Frank A. Hoppe Co., is noted for his innovations in the field of firearms safety and maintenance. Hoppe solved a problem in gun care and maintenance that had not been possible up to that time. This served as the opening of a new era in firearms maintenance that meant the preservation of literally millions of fine guns. Additionally, the product opened the way to a whole product line of gun care equipment and the founding of his company. Hoppe was a founding member of the National Rifle Association and became a life member in 1912.