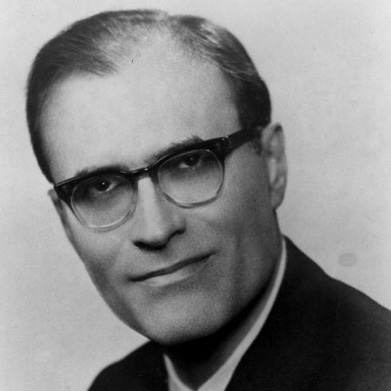 FREDERICK S. (FRITZ) DEBEER JR., a Yale (1943) and Harvard Business School (1949) graduate, was president of J. deBeer & Son, Inc., one of the industry’s major manufacturers of baseballs and softballs. More than any other product, deBeer is best known for its Clincher softballs which have become part of the sports cultures in Chicago and New York. Fritz was primarily responsible for the success of this ball through promotion and marketing efforts. Mr. deBeer managed the family-owned company for more than 40 years and was responsible for many industry milestones, including opening the baseball and softball industry’s first off-shore assembly plant in Puerto Rico; introducing its B49 “Small Fry” baseball, which is said to be the first lighter, softer and safer Tee-ball produced and marketed in America; and opening the company’s second overseas assembly plant in Port-au-Prince, Haiti, where most of the world’s baseballs are now assembled.

In the 1960s, deBeer worked with baseball owner Charles O. Finley to develop the orange-colored baseball and worked to increase its use in youth league play. In the 1980s, Fritz was the most vocal proponent within the sporting goods industry of changing daylight savings time, which was changed by Congress in 1986. Fritz managed two of the longest-running manufacturer-rep relationships in the sporting goods business. Mr. deBeer has been associated with the Ed Simon Company for more than 70 years and with the Arch Billmire Company since 1934. He was a member of the Small Business & Agricultural Advisory Council, Federal Reserve Bank of New York; a director of Norstar Bank and Norstar Trust Company; and a member of the board of the Sporting Goods Manufacturers Association (SGMA), serving as chairman of the baseball & softball committee.