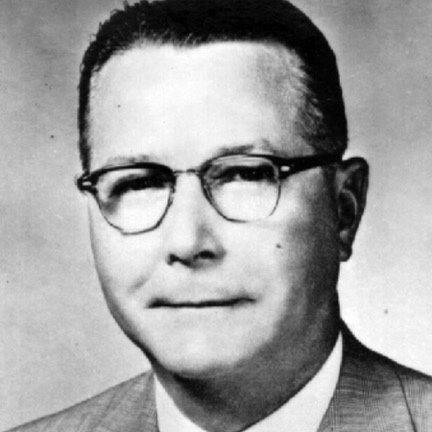 Latina got his nickname from New York Yankees legend and Hall of Famer Joe DiMaggio. At the 1946 spring training camp in Florida, Latina was adjusting gloves for Charlie Keller and DiMaggio. DiMaggio got a stool from the locker room, handed him his glove and asked him to “do your medicine and fix my glove.”

In 1940, he introduced the “deep well” pocket and the patented trapper mitt. Latina, who retired in 1960 but served as a Rawlings’ consultant until 1965, toured the baseball spring training camps with on-the-spot service for athletic leather goods. His personal involvement in baseball endeared him to the professionals who use his gloves and mitts.