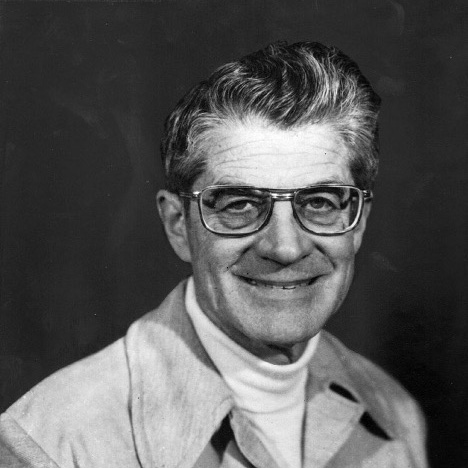 HERBERT R. JENKS (Deceased in 1979), sporting goods executive and innovator for more than a quarter of a century, gained acclaim for inventions of the graphite golf club shaft and the Dura-Fiber ski. For years he was involved with the research and development of new sporting goods products. In 1948, Jenks developed for his own company, Pacific Laminates (Sila-Flex), Costa Mesa, California, the first tubular fiberglass fishing rod. Then he developed the first fiberglass vaulting pole and was involved in the design and/or manufacture of every fiberglass vaulting pole used to set a world track and field record.

In 1967, Jenks became a partner in a new company, Dura-Fiber Inc., in Carson City, Nevada. While there he developed the “Cata-Pole” fiberglass vaulting pole and originated another brand name, “The Sky Pole.” Jenks also served as a director with AMF Reinforced Plastics and worked with AMF Head Ski Corporation on the development of the XR-1 fiberglass ski and fiberglass tennis racket.

Born in Muskegon, Michigan, Jenks attended elementary and high school in DeKalb, Illinois. He graduated from Northern Illinois University in chemistry. Jenks began his business career with the U.S. Rubber Co. in 1942. From there he moved to the Convair Co. in San Diego, California, where he dealt with process engineering. After a three-year stint with Narmco Inc. as general manager, Jenks became a partner and general manager with Pacific Laminates in 1947. Thus began his romance with the sporting goods industry. His stay with Pacific Laminates ended in 1960.