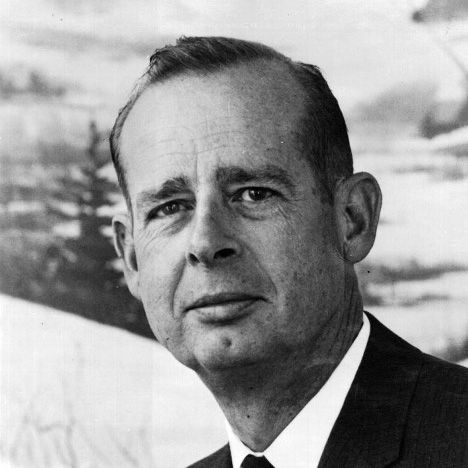 JAMES D. EASTON (Deceased 1972), founder of the James D. Easton Co., in Van Nuys, California, began making yew wood archery bows in 1922. From 1922-40, he constructed cedar tournament arrows. In 1940, he developed aluminum arrow shafts and in 1945, started making tubing for the 24SRT-X aluminum arrow shaft. The aluminum arrow shaft developed by Easton was noted for its precision and uniformity, with exact tolerances of weight, stiffness and straightness. These shafts advanced archery scores and enhanced enjoyment of the sport by eliminating the variables of wood shafts.