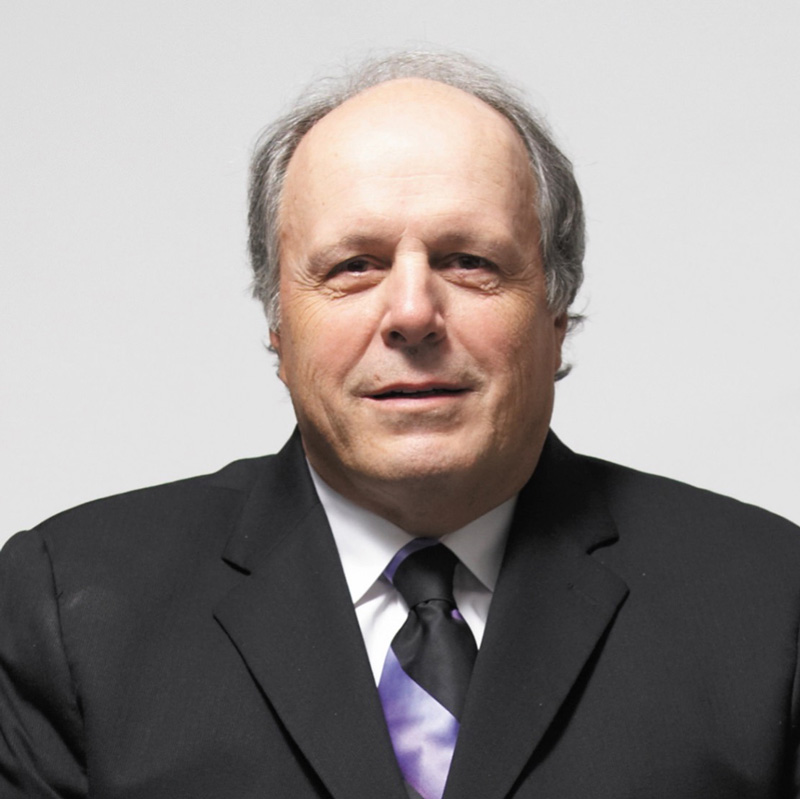 Forzani was also Chairman of IIC-Intersport International Corporation, an international buying group and franchisor of more than 4,600 sports stores in 28 countries. John played for the Calgary Stampeders of the Canadian Football League and was a partner and Chairman of the club. He also served as a director of two other corporations in Canada. Upon graduating from Utah State University, John returned to his hometown and began his professional career in Calgary, playing offensive guard for seven years.

Football opened doors to a new career as a sporting goods retailer. He opened his first store in 1974 with brothers Joe and Tom and friend Bas Bark, all former CFL teammates. The 1,200-square-foot store was named Forzani’s Locker Room. In five years the business grew to 23 locations in Alberta and Saskatchewan.