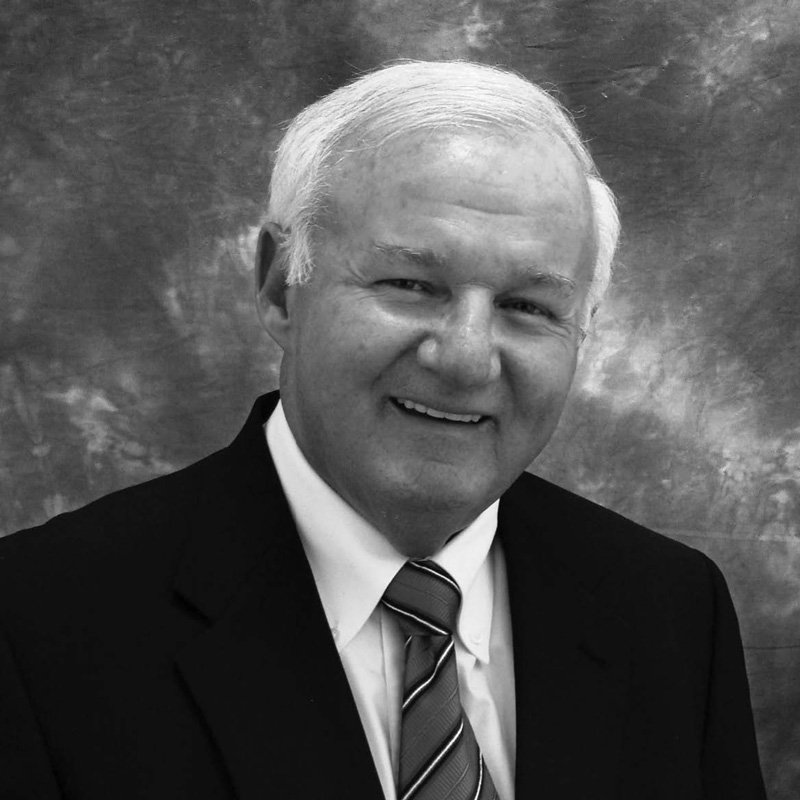 In 1985, Stillwell founded The Game Headwear Co., which was instrumental in expanding the collegiate headwear business in the U.S. with its innovative designs and quality manufacturing. The Game was the first branded headwear company to place its logo on the outside of caps, a practice that has become the industry standard, and Stillwell and his company were the first to sign endorsement contracts with college football coaches to wear their caps on the sidelines. By 1992, under Stillwell’s leadership, the company grew to $82 million in sales and over 250 employees, and the company’s “The Bar” cap, remains the No. 1 headwear design in college sports today.

The next year, he partnered with NASCAR driver Davey Allison to establish A-Star Promotions, a souvenir and merchandise concession company, for Allison’s No. 28 Texaco-Havoline team. This platform set the stage for Kudzu Headwear, which Stillwell started in 1994. Kudzu has forever changed the quality of headwear merchandise used by NASCAR’s top teams, and the quality of headwear merchandise sold at NASCAR races. Since re-acquiring The Game from Russell Athletic in 1998, Stillwell and his partners have regained market share, and sales reached $40 million. They have introduced “On the Field” headwear, and over 1,000 college baseball teams wear The Game headwear during games.