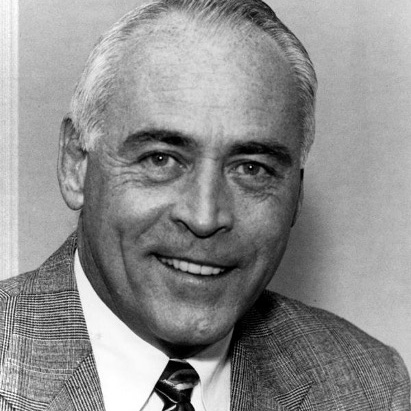 RALPH PARKS dedicated most of his professional life to the sporting goods industry. After 12 years with the Kinney Shoe Corporation, where he began his career in 1967 as a store manager, Parks left his position as director of women’s merchandise to become a district manager at Foot Locker. He became the first Foot Locker district manager to gain $4 million in comp store sales in one year and his region had operating profits of more than 19.5%. By 1983 he had risen to regional sales vice president at Foot Locker, where he was responsible for $250 million in sales volume.

He left the company in 1987 to join FOOTACTION USA, then a 48-store chain with $32 million in annual sales. In less than five years, Parks helped FOOTACTION increase its store count by 80 stores and increase its sales volume by $60 million. In 1991, he was named the second president in FOOTACTION history, succeeding founder Charles S. Cristol. Today, FOOTACTION is a $650 million, 570-store chain.

Parks was a two-term Chairman of NSGA’s Board of Directors and a lifetime member and former director of the Two/Ten International Footwear Foundation.  He retired from FOOTACTION in 1999 and was appointed to the Board of Directors of e-tailer Fogdog.Com.