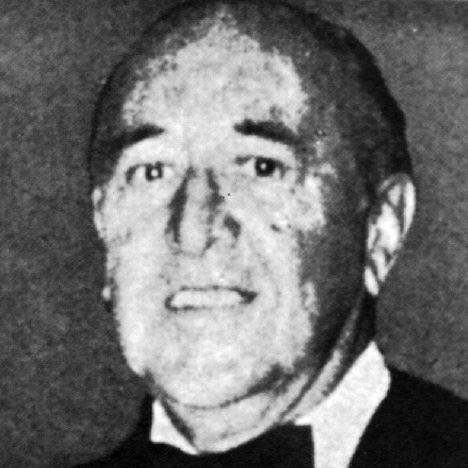 RAY E. DODGE (Deceased March 28, 1985 at age 84) was the founder and president of Dodge, Inc., a manufacturer of trophies. Dodge was responsible for the first mass production of trophies, awards and medals. In 1927 he was the only trophy manufacturer selling to the sporting goods trade, pioneering in this area. At the time Dodge initiated this market, trophies had been sold mostly through jewelry stores, with most figures being imported. Introduction of low-cost trophies led to the development of more than 1,000 sports figures used on trophies at less than half the cost of 1930 prevailing prices.