According to the US Census Bureau’s Monthly Retail Trade Report, sales for sporting goods stores during the month of September reached $5.22 billion, representing an increase of 5 percent versus the prior year. Information for October will be available next month.

Important side note: You may have already seen what appears to be a similar figure being reported by other organizations for the month of October and may be wondering, “why is NSGA one month behind in their reporting?” Please note that the figure currently being reported for October is for the category of Sporting Goods, Hobby, Musical Instruments, and Book Stores. In an effort to provide you with the most accurate data possible, NSGA waits until the data for Sporting Goods Stores ONLY is separated out and released by the US Census before reporting it. 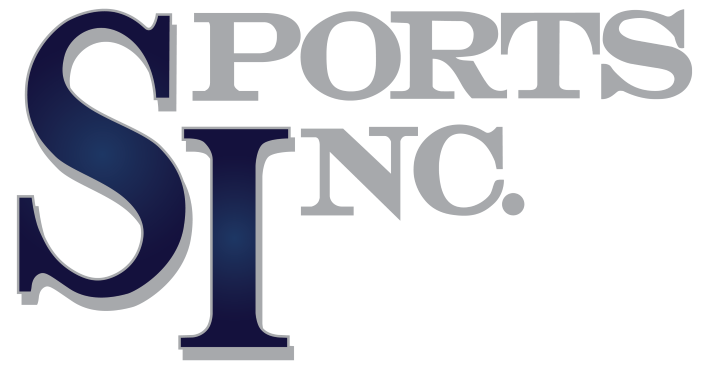